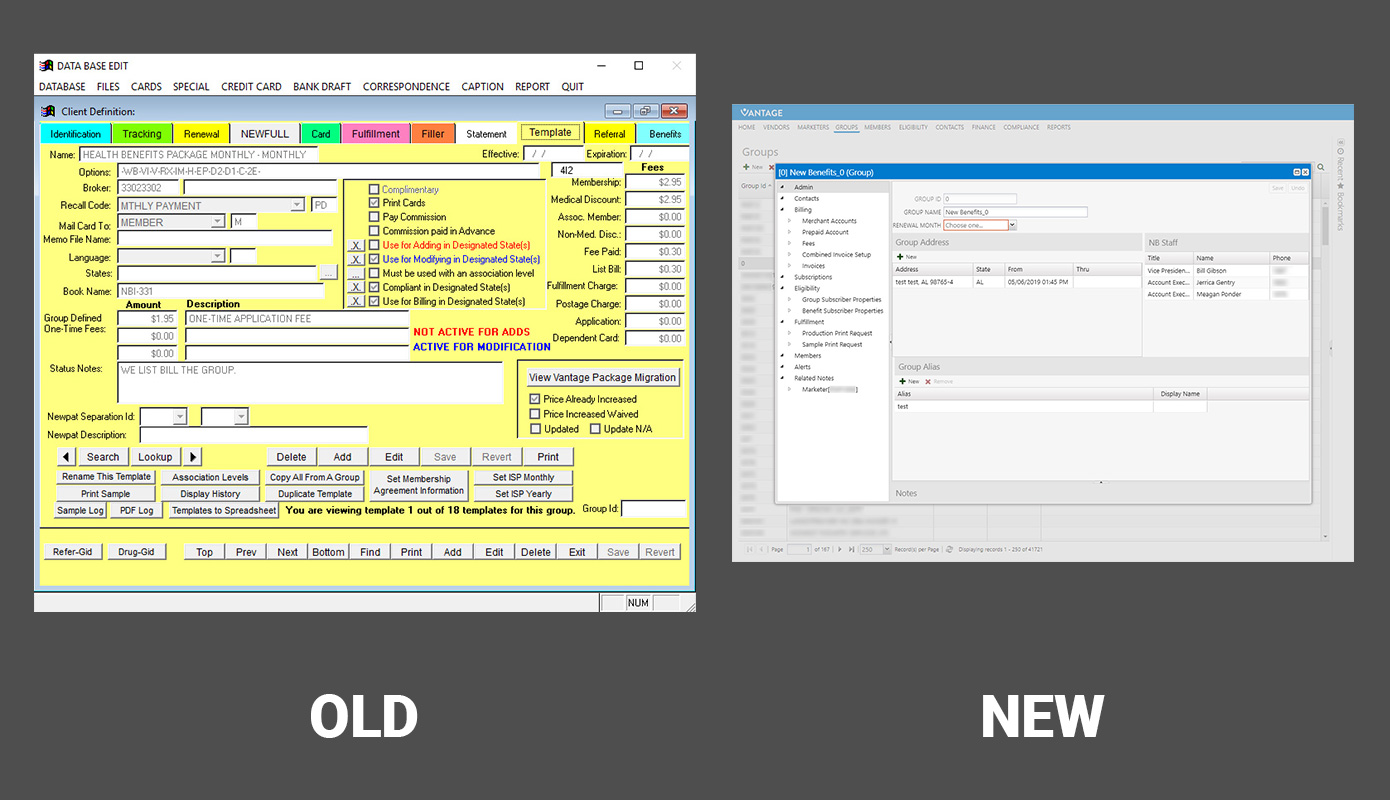 Vantage began as a redesign of a system that had run a small business for over 25 years. With my web background, I was brought in initially to help out with UI layout and content grouping, but my role grew to that of a business analyst, QA tester, and UAT supervisor, all of which I loved.

After the back-end architecture had been decided and worked on, I was brought in to consult on how the layout should flow, how content should be grouped, and how users would interact with the new system.

Part of the problems with the existing system was the difficulty for growth. After 25 years, pieces had been added and created by various IT staff using different methods and lacking a lot of documentation or standards. So there was a lot of pressure to make the new system smarter and easier to use.

For the layout, we decided from the beginning that there would be a standard layout patterns. Each level of detail resulted in a new visual pattern that differentiated it from the previous. But, each control that functioned similarly would use the same UI pattern. This results in reusable controls that require less time to update across the system, less time training staff on how to use the system and each control type, and less time to design future controls because you already have a solid starting point with existing business rules.

After working with stakeholders to get requirements and business rules, I started in on wireframes. Once those were approved, I would outline the user story requirements for the developers, work with them on questions once they did a deep-dive on how to create the UI, and tested the user stories once they were out of development in a quality assurance mode. 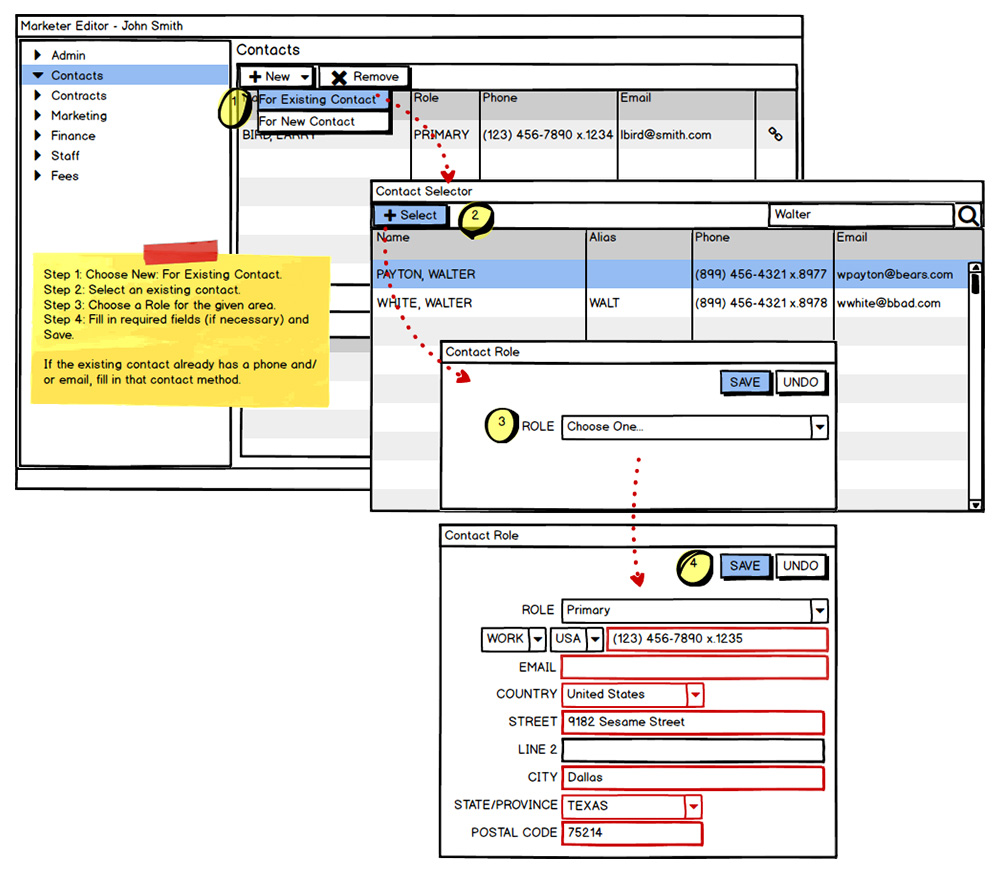 Once UI patterns were established, my role evolved into that of a business analyst. Meeting with company staff to detail what they needed to do their jobs, why they did certain tasks, what was involved, etc., I found the amazing importance of two practices:

As the process went on, we found that asking the same question to someone a couple days apart would often yield different answers. Sometimes it was because the staff had time to really think about their answers, and other times it was because they weren't sure how things worked. Both were valuable points of view, but this has really helped me evolve as a requirement gatherer and vet the subject matter experts.

Asking "why?" really helped a lot when it came to detailing the process that many staff member use to do their job. The answers, most often than not, were "because that's what we've always done." The fun byproduct of asking this question was getting the staff to really question their own processes and find better, more efficient ways to do their jobs. It also helped make Vantage more streamlined and efficient, only bringing forward what was really needed. 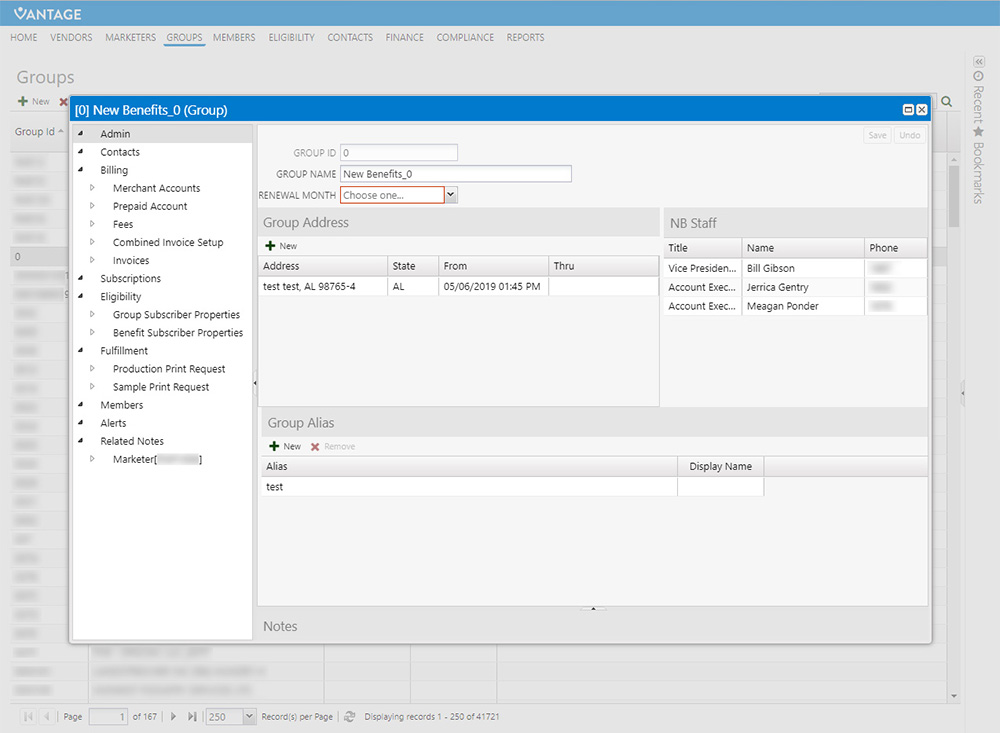 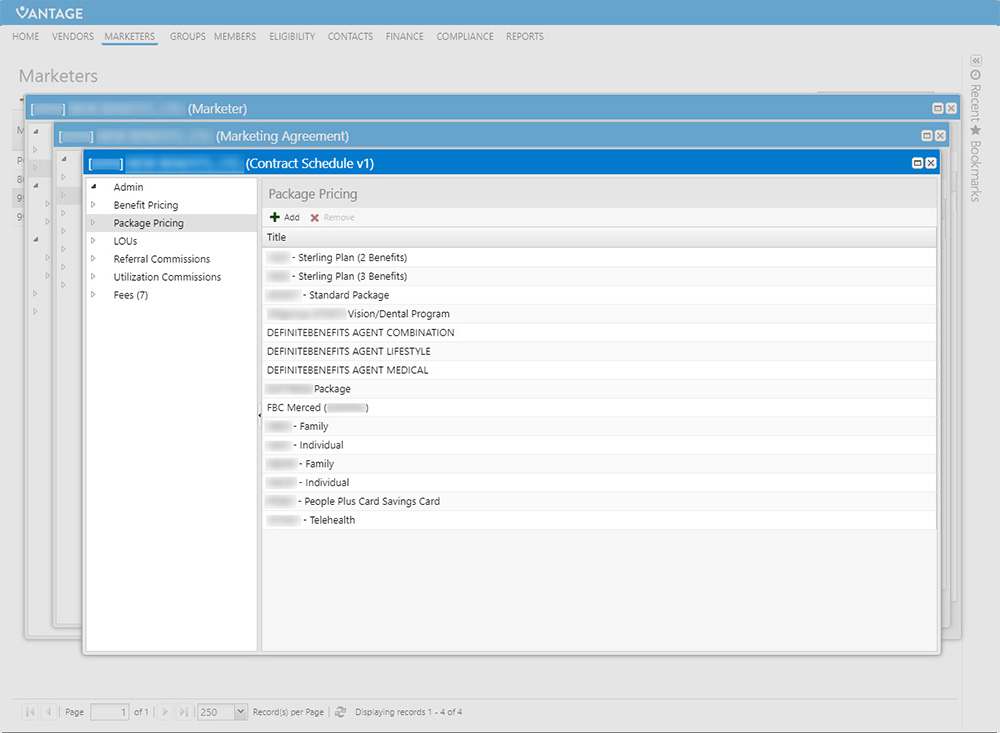 Part of the roll-out plan for Vantage included initial testing to make sure the components worked as detailed in the user story specs, and then allowing the real users to test whether these components would allow them to do their job.

After a few years of initial testing, I have really gotten good at breaking things. Each sprint (agile programming) led to me posting stories that required fine-tuning because I found that users could break the system. However, when the team had a 30 user story sprint that resulted in an interface I couldn't break, the team as a whole was proud.

User acceptance testing is a unique opportunity to watch users actually interact with your interface, and it's fascinating. People click on things you'd never expect them to, point out things so obvious that you begin to doubt yourself, and yes, even ask dumb questions that come up so often that you have to refactor your patterns.

But that being said, they always lead to a better design. I often tell coworkers, if I can present something, and you can poke it from every direction and it still holds water, then it's a good design.

Vantage is the longest, most complex project I've ever worked on. But it's also been one of the most rewarding. It has really helped elevate my processes to a new level, and cemented the value of reusable components and UI patterns. I also learned a lot about a system of this size and the balance that it needs to strike between user experience and processing costs on the database, network, and application as a whole.